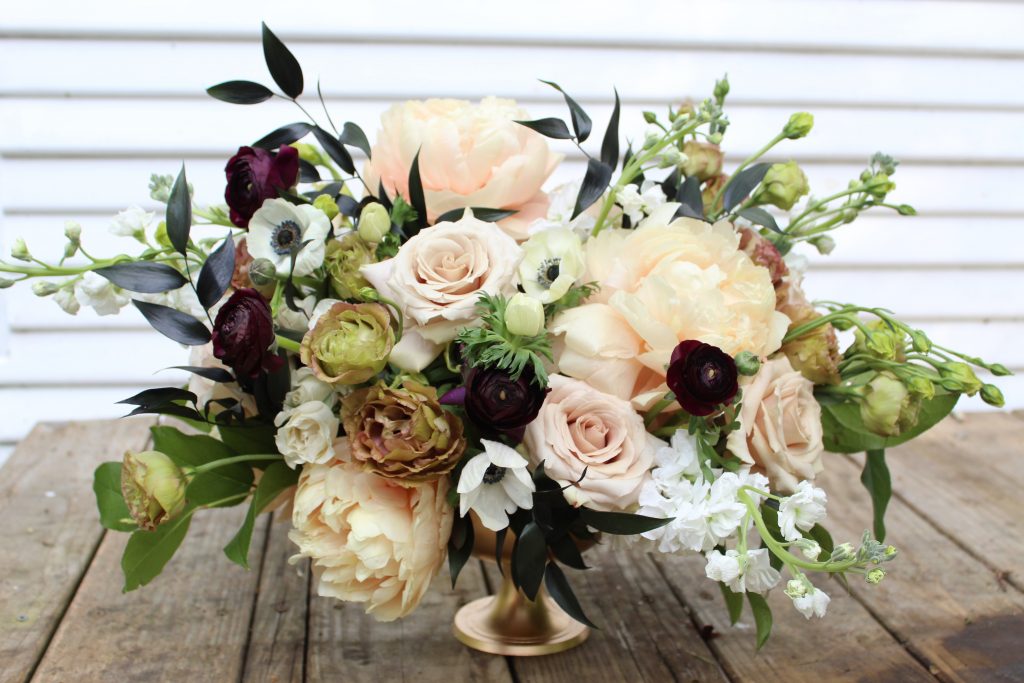 Along with much of our country, I confess I have unknowingly turned a blind eye and allowed ignorance to shield me from the truth that so many of our brothers and sisters in Christ live with daily.

I have been wrecked from the inside out, and am eagerly and earnestly learning, educating myself, and finding ways to make radical change in my own heart and within our family.

My husband and I have already had hours of hard and uncomfortable discussions regarding racism, and how we actually may contribute to it without even knowing it. But little by little we are learning together, becoming more aware, and simply just educating ourselves.

I’ve taken all of this to the Lord, and asked Him to reveal to me where I have fallen short, where I have sinned, and where I can do better.

I’ve asked Him a lot of questions, and my husband and I have asked ourselves these questions, and we have read and are continuing to learn more and more each day.

Our intention and goal is to become an anti-racist family.

I admit though I’ve really struggled with two main points since my eyes were opened with the murder of George Floyd. I hope that by being open and transparent that those who don’t struggle with understanding either of these will become aware why some of us do. It may be ignorance on our part or it may be a heart issue. Either way, we have been working to understand and become educated.

In learning how to become anti-racist instead of just “not being racist” I have had to dig deep. I have had to ask hard questions and try to find answers that glorify our Creator who made each of us in His image.

The first I have had a hard time with is the division between all lives matter and black lives matter. I’ve wrestled with why I have to be either/or.

Why does one label you as a racist and the other label you as not caring for everyone? Why can’t I believe both?

I now know, though, upon reading and educating myself that those in the black community have and continue to live in a completely different world from me.

They are treated far differently than I will ever experience simply because of the color of their skin.

And until we all live in a world and country where every single life is held at the same value then the reality is that all lives currently don’t matter.

So all lives will matter when black lives matter.

Yes? I pray that I am correct in that.

My second lesson was on the term white privilege. Initially it honestly offended me because I thought it simply meant I get everything I want because I’m white, or that my business or anything else I’ve worked hard for was given to me simply because I am white. I thought that everything I have been blessed with actually had absolutely nothing to do with any hard work or perseverance, that it was all just handed to me. It also somehow made me feel guilt or at fault for being born white.

Upon educating myself on what is really meant by the term I now know that my above perceived interpretations were not correct.

I now know what white privilege means, and these few examples are just a minuscule picture of privileges we receive.

I still don’t like it, and I can’t apologize for being white. But, I can confront that it’s a real thing, and do my best to continue to learn and help stand up for true equality.

I saw a statistic that children as early as 2 begin realizing different races and putting them into classes. This wrecked me. I immediately felt like a failure as a mom.

Why have I lived so blind? Why have I let my daughter turn 5 and not taught her about race? I genuinely thought I was right by not teaching her to acknowledge race. I thought teaching her that we don’t point out differences is how we eventually evolve into a world where everyone really is treated equally. I now know I was sorely mistaken. I cried out to the Lord. I’ve quietly asked Him to help me. To address my heart and thoughts. To change me.

I realized though that’s where Satan wanted me to stay.

Paralyzed in the “I cant believe I’ve failed”, which also keeps it about me, yes? If I stay there I stay self-absorbed and unable to make change.

But, Jesus extends grace and mercy and says, “follow me, I will show the beauty in acknowledging differences.”

I now know that simply not being racist is not enough. We now have to become anti-racist.

Change begins at home. And it’s already started and will not stop. I promise.